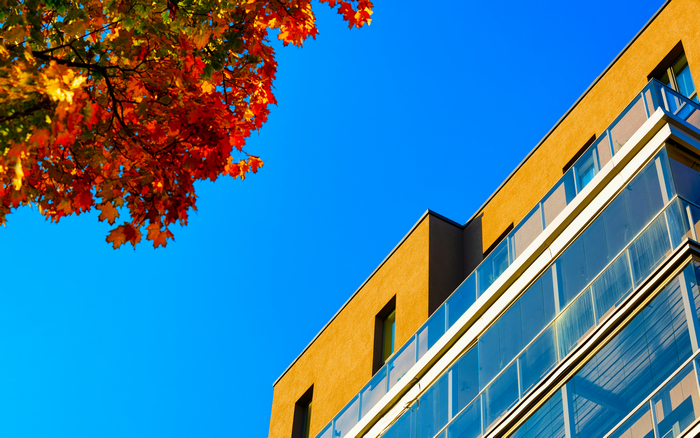 “Speaking about sales prices of apartments, it is important to understand that positive news has essentially prevailed in the past four months in the housing market of major cities. The real estate market halted during the lockdown reaching a very low point at which it was not difficult to recover once the economic engine was restarted.

As a result of the overall improvement in the mood of the buyers, they became actively involved in the housing market and indicators improved. According to the State Enterprise Center of Registers, in the past four months, the number of apartment transactions recorded in five major cities of the country increased by 63%. In September this year, the number of apartments sold exceeded the monthly average of 2019.

In view of the number of transactions concluded for the sale and purchase of apartments and houses in Lithuania, we can see that in September this year a really significant amount of money was poured into the Lithuanian housing market affecting the prices of apartments which slightly increased. Meanwhile, the activity of the housing market and the prices in the coming months will largely depend on further situation concerning the virus and measures of its control. As the first half of this year showed, stricter measures to manage the spread of the virus have an immediately negative impact on the entire real estate market,” Raimondas Reginis, Research Manager for the Baltics at Ober-Haus, said.