Apartment sale prices withstood the first wave of the virus 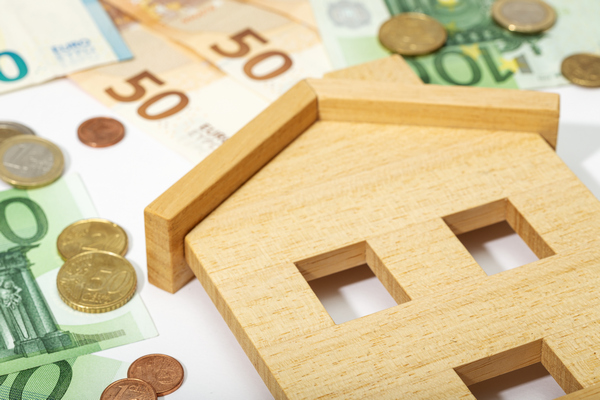 ‘It is clear from figures that the Lithuanian housing market successfully withstood the first wave of the pandemic. Following the sudden decline during March-May, activity in the housing market is consistently reclaiming its previous position. While activity in the apartment segment increased by 14 per cent (as compared to May 2019) in June, apartment purchase transactions increased by 38 per cent this July (as compared to June 2020). It is important to note that this recovery in the housing market is visible in all cities of the country. According to the State Enterprise Centre of Registers, the number of apartment-related transactions concluded in July 2020, compared to June 2020, increased by 26 per cent in Vilnius, and by 49 per cent, 53 per cent, 22 per cent and 57 per cent respectively in Kaunas, Klaipėda, Šiauliai and Panevėžys.

This recovery in activity was seen in both the new and the older construction apartment segments. According to the State Enterprise Centre of Registers, the growth of transactions in older apartments (in buildings more than 2 years old) in July this year, as compared to June 2020, in the main cities of the country increased from 27 per cent to 67 per cent. This shows that the total volume of apartment sale deals in the country’s big cities was supplemented not only by new construction apartment transactions, which may have been agreed earlier (e.g. in 2019), but also by transactions in the secondary market, where decisions on apartment acquisition were made after the quarantine.

Meanwhile, apartment sales prices have successfully withstood the relatively short first wave of the pandemic and have remained at almost zero growth for the past five months, i.e. remained broadly stable. The current situation and the perspective of the activity in all segments of the housing market (apartments and houses) suggest that even small negative changes in sales prices in the near future are quite unlikely. However, if the number of cases of virus infection continues to grow both in Lithuania and in neighbouring countries, countries will be forced to enforce additional border controls or restrictions in certain sectors. All these circumstances would combine to subdue the expectations of residents, lead to a cooling of the Lithuanian housing market and increase the probability of negative movements in sales and rent prices’, – says Raimondas Reginis, Ober-Haus Research Manager for the Baltics.