Home / News / In 2019, about 70% of the apartments built in Vilnius will be in A class or higher energy efficiency buildings

In 2019, about 70% of the apartments built in Vilnius will be in A class or higher energy efficiency buildings 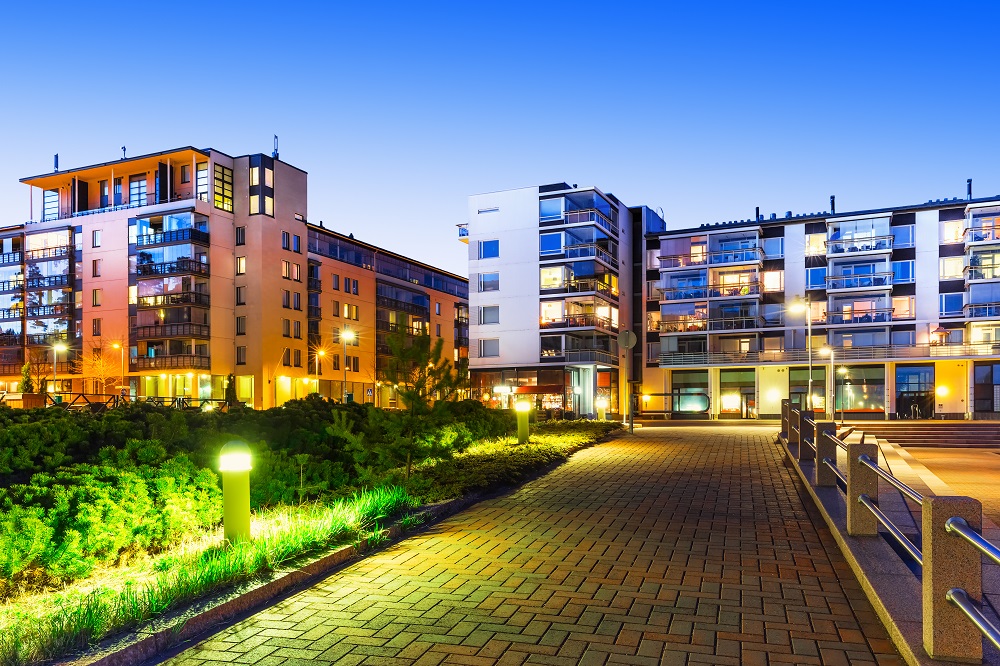 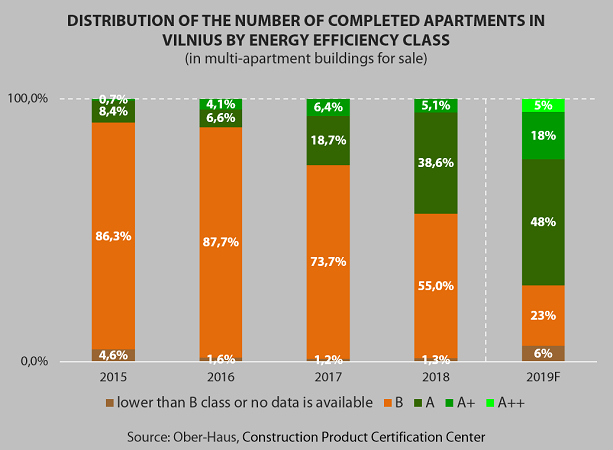 In view of the fast changes which have occurred in the past 4-5 years, real estate developers, designers and builders have managed to adapt to new construction technical requirements fairly quickly and some of them get ready for changes in advance. Buyers accept changes positively and understand the benefits of higher energy efficiency and more comfortable homes.

“However, buyers are not specifically looking for higher energy efficiency class and understand that the higher the efficiency class the higher construction costs for the developer and the higher the purchase price, which the buyers have to pay at least partly,” Mr. Reginis noted. The future maintenance costs of additional equipment in the buildings, at least partly, will also have to be borne by buyers. Therefore, with further increase in the construction volumes of higher energy performance buildings, all market players will have to learn not only how to build, but also how to properly maintain the properties built.