Apartment prices have increased fastest in Vilnius, Šiauliai and Panevėžys since recession 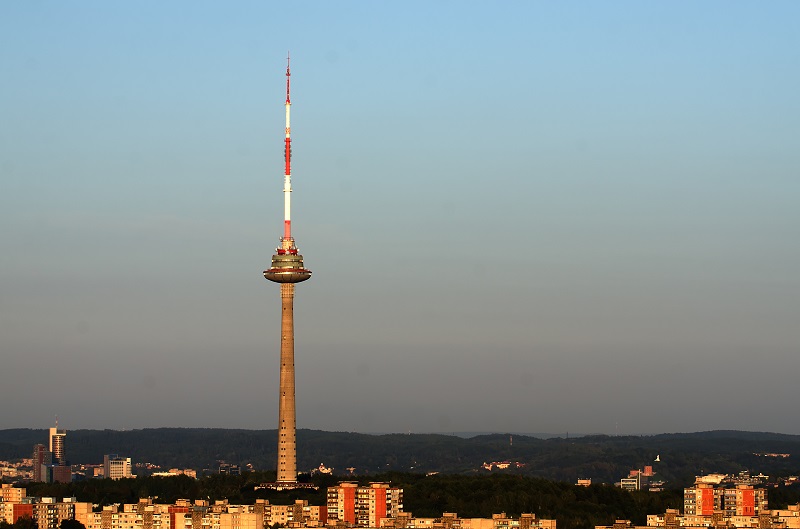 What relative increase in the value of the residential property could city dwellers expect if they have purchased real estate at the lowest prices of the decade? If an apartment was purchased in mid-2010 in Vilnius for the then market price and the apartment has not essentially changed its properties (e.g. no improvements have been made to the apartment or the building, and, on the contrary, there is no heavy wear and tear of the apartment or the building), i.e. the apartment has remained in the same condition as it was at the time of acquisition, its price today would be 37.2% higher (on average) than that at the time of acquisition. Similarly, if the apartment was acquired in Panevėžys, Šiauliai, Kaunas and Klaipėda, its sales price today would be, respectively, 36.5%, 32.5%, 21.7% and 16.5% higher than that in 2013.

As we can see, statistically the highest increase in value has been recorded in the largest and most economically active city in the country where after the recent recession the property prices started their way up the earliest. The percentage increase in apartment prices in Panevėžys and Šiauliai is not far behind. Compared to the remaining major cities, due to lower price levels of homes in Panevėžys and Šiauliai it is much easier to purchase residential property here, whereas the volumes of construction of new multi-apartment buildings remain symbolic. In Klaipėda the housing market has been most affected by the latest recession. The apartment prices here plunged most among the major cities and there was a huge stock of completed, but unsold apartments in the primary property market, which determined much more cautious approach of both the residents and developers to the prospects of the housing market in Klaipėda. As a result, the smallest apartment price increase has been recorded since,” Raimondas Reginis, Research Manager for the Baltics at Ober-Haus, said.