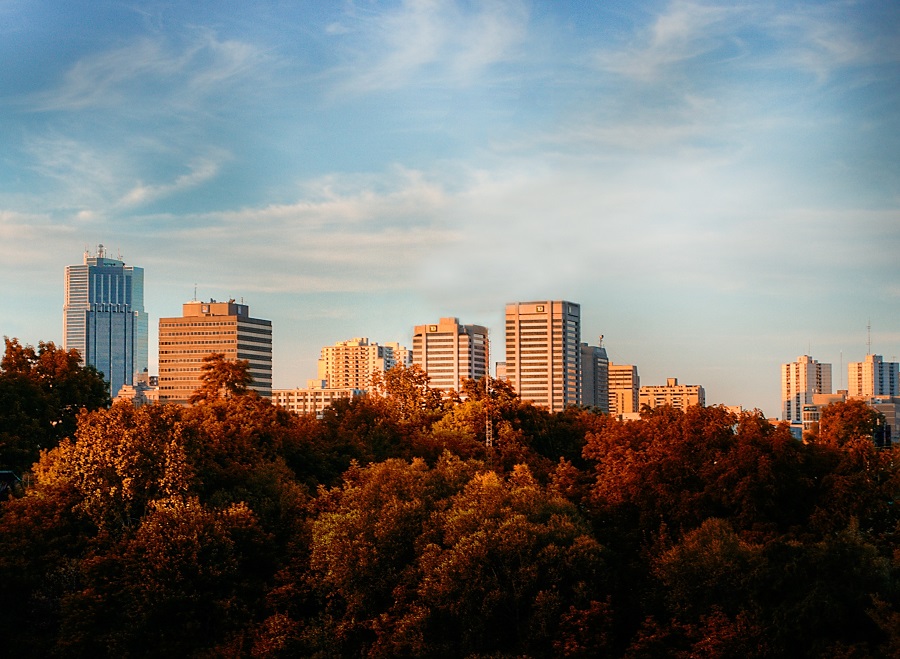 ‘Recent figures show that the activity of the Lithuanian apartment segment has not subsided. According to the State Enterprise Center of Registers, slightly more than 3,200 apartment acquisition transactions were concluded in Lithuania in October, the highest monthly indicator recorded over the past 25 months. Except for the capital city, October was most productive month of the year in the major cities in Lithuania. The number of apartments purchased in October was nearly the same as that in September in Vilnius, meanwhile the sales increased by 38% in Panevėžys, 24% – in Šiauliai, 22% – in Kaunas and 19% – in Klaipėda in October compared to September 2018.

The smallest relative price increase for apartments continues to be recorded in Vilnius, which is the result of a high price level, i.e. a huge gap between the prices in Vilnius and other cities of the country. Meanwhile, in smaller cities prices are growing at a faster rate and it is likely that similar trends will remain in the nearest future,’ Raimondas Reginis, Ober-Haus market research manager for the Baltics, said.